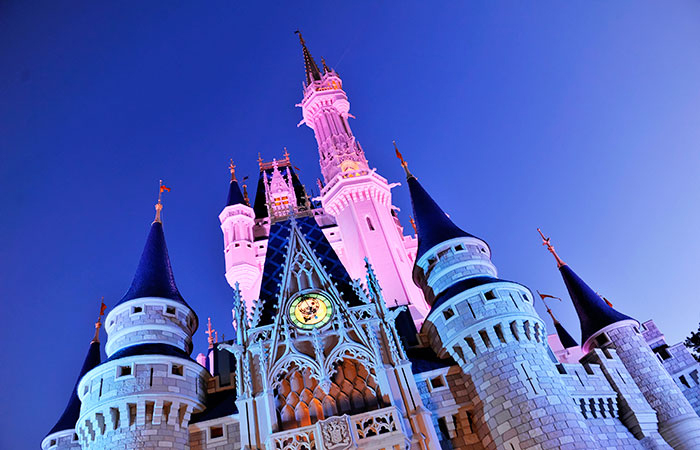 Walt Disney World is made up of 4 theme parks, 2 water parks and a Down Town Disney Area. 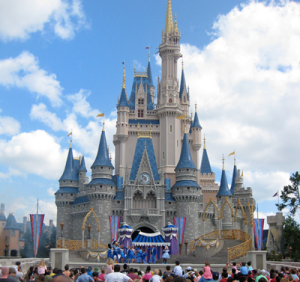 A place where Dreams come true! It opened in 1971 with 13 attractions and is now made up of 6 lands all themed uniquely to give each guest their own experience.  Magic Kingdom is where fantasy and escapade mix the joys of childhood with the thrills of adventure. 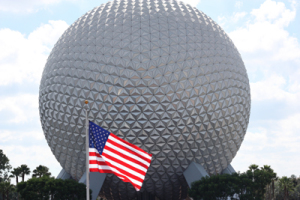 A park where children and adults can learn world cultures, see the future and swim under the sea while making memories that will last a life time. Throughout the year, EPCOT is home to entertainers and festivals. 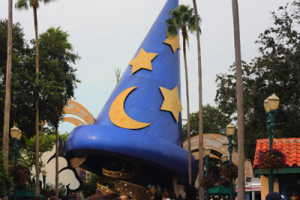 Each guest takes center stage and is part of the show as they are surrounded by Lights, Movies, Theater and Television. 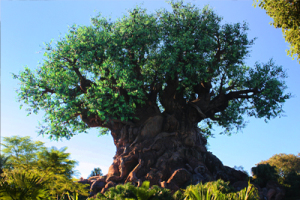 Fantastic experiences from far and wide make this the WILDEST park on property. Amazing animals from all over the world come together, along with surprising attractions and theatrical performances that dazzle each guest.

The story behind one of Disney’s water parks is that a freak snowstorm hit Florida and a ski resort was built, but the Florida sun melted it into some of the fastest, longest, downhill thrills with lots of fun for both grown-ups and kids!

A tropical paradise emerging from a furious, fable storm. This water park is filled with flumes, a lazy river, kids’ fun and one of the largest wave pools in the heart of the park. To go along with the theme of paradise, Typhoon Lagoon houses an incredible reef exploration experience to snorkel with real sharks and other wonders of the deep sea.

From themed shopping and dining to live entertainment, there is something for everyone to enjoy.

Some amazing shopping experiences include LEGO Imagination Center, Orlando Harley Davidson, Once Upon a Toy and the world’s largest Disney store, World of Disney, there is somewhere to find souvenir for everyone on the list.

Themed Dining continues outside the Theme Parks, in Downtown Disney guests can have a prehistoric adventure at T-REX, enjoy nightly entertainment at Raglan Road, enjoy star-studded memorabilia at Planet Hollywood – just to name a few.

Splitsville Luxury Lanes is 2 levels of luxury bowling lanes, billiards and live music with of course dinner and drinks to enjoy during your time.

La Nouba by Cirque du Soleil an unforgettable must-see for all ages, full of astonishing acrobatics, music, costumes and colors. 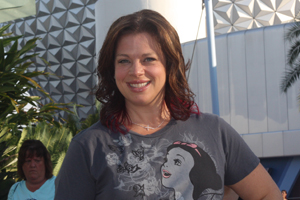 Our mission is to provide your family with the easiest and most relaxing vacation planning experience. Our Pixie Planner team are all graduates of Disney's College of Knowledge. Together our team is made up of former Disney Cast Members, Disney Vacation Club Members and D23 Charter Members.